Work Under Way on Walmart Neighborhood Market in Derby 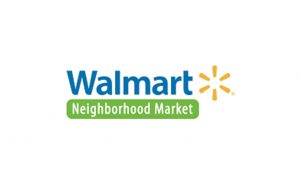 Site work has begun for a Walmart Neighborhood Market in Derby, the seventh such market in the Wichita metropolitan area.

A $3.5 million commercial building permit was issued for the project, according to the city of Derby.

The general contractor is The Law Company Inc. of Wichita. The architect is SGA Design Group of Tulsa.

The last Neighborhood Market to open in the metro area was at East 13th Street North and Oliver in Wichita in April.